Letter: What should responsible Republicans do? | PostIndependent.com
YOUR AD HERE »

Letter: What should responsible Republicans do?

Republicans are enabling a cover-up of suspicious contacts between the Trump presidential campaign and the Russian government. Russians interfered in the 2016 U.S. elections with bots and “fake news” distributed on social media. President Obama and President-elect Trump were so briefed early on. Trump has failed to punish Russian leaders, despite a near unanimous vote by Congress for sanctions.

Members of the Trump campaign, including Flynn, Manafort, Papadopolous, Kushner, Trump Jr., Sessions and Page have had longstanding relationships or multiple contacts with Russian officials or agents. They chose to lie about those contacts. Trump minimizes the questions surrounding this unprecedented situation. He characterizes the Mueller investigation as a witch-hunt. This is not the response of a president concerned with an obvious threat to American democracy; it is the response of a man trying to cover up malfeasance.

Republican actions to date enable Trump. The HSIC “investigation” is the best example of complicity. Rep. Nunes, despite his recusal from the House investigation, has coordinated with the White House, excluded Democrats from full participation, cast aspersions toward the Mueller investigation and propagated conspiracy theories via his “classified memo.”

Developments emerging from the special counsel will give Trump little maneuver room when questioned by Mueller’s team. FISA intercepts, documentary and cyber-forensic evidence and sworn testimony from Flynn, et.al. will hem him in. Mr. Trump will tell the truth, plead the fifth or commit perjury. If he is relatively clean, no problem.

If he worked with the Russians illegally, he will fire Mueller, Rosenstein, or Sessions in an attempt to avoid testifying. The current attacks on the DOJ and FBI are an attempt to prepare voters for this. Could they constitute obstruction by Republicans? I say, “Yes.”

What are responsible Republicans to do? I suggest, first, passing legislation to protect Mueller. Should Trump commence firing, impeach him. 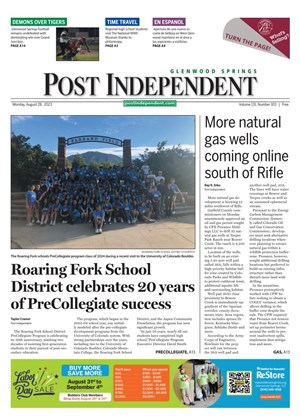